The Genesee County Health & Humanitarian Award will be presented on Friday, December 3, 2021 at Terry Hills Restaurant and Banquet Facility

The 36th Health and Humanitarian Award of Genesee County will be presented to Bill Hayes of Batavia at noon on Friday, December 3, at a luncheon at Terry Hills Restaurant.  The award presented by The Jerome Foundation recognizes volunteer men and women of Genesee County who have helped promote emotional, physical and spiritual well-being of the area’s residents.  Nominations reflected “ordinary people who reach far beyond themselves to the lives of those in need, bringing hope, care, and friendship, and helping build a stronger, healthier community.”

In naming Bill Hayes for this year’s award, The Jerome Foundation will recognize more than thirty years of volunteer service and community involvement by Bill. He has been supporter of multiple charitable causes in our community including: Habitat for Humanity, BEA, Cornell Cooperative Extension, Notre Dame High School, St. Joseph School, YMCA, YWCA, All Babies Cherished, Batavia Lions Club, Northgate Free Methodist Church, among others.

In nominating Bill Hayes, Ricky Palermo a past recipient of the Health and Humanitarian Award notes that “Bill Hayes checks all the boxes as a devoted family man and strong business and community leader.  Upon purchasing Turnbull Heating and Air Conditioning in 1991, Bill moved into the community and immediately made an impact.  He is a leader in his field and takes pride in employing veterans and active service men and women, as he himself served six years and is a Navy Veteran.   His significant donations are done with the spirit of bettering our community and the lives of its citizens, not for personal notoriety.  Bill is honest, dedicated, and compassionate, an all-around positive man? Bill has always said, ‘if I take care of Batavia, Batavia will take care of me.’  He has certainly done an excellent job of taking care of our community and is well deserving of this award.”  Jim and Nancy Palermo add “Bill is a humanitarian simply by the way he leads his life and conducts his business.”

Jaylene Smith-Kilner, Executive Director of Habitat for Humanity of Genesee County wrote “Bill is always on deck as a community partner of Habitat.  When our families lay their heads on their pillows in their new home for their night’s rest, it is through Bill Hayes’s generous heart that they keep warm physically and in their hearts.” Construction Manager PJ Riner notes “when Bill has his crew on our build site, he always says ‘let’s do some Habitat’ with a smile on his face, ready to go.”

Bill Hayes will be honored at a luncheon at noon on December 3 at Terry Hills Restaurant. The Health and Humanitarian Award luncheon is open to the public.  The event is $25 and reservations can be made by mailing a check to The Jerome Foundation, PO Box 249, Batavia 14021 by November 26th.  Seating will be limited. For further information contact Chris Fix – 585-356-3419. 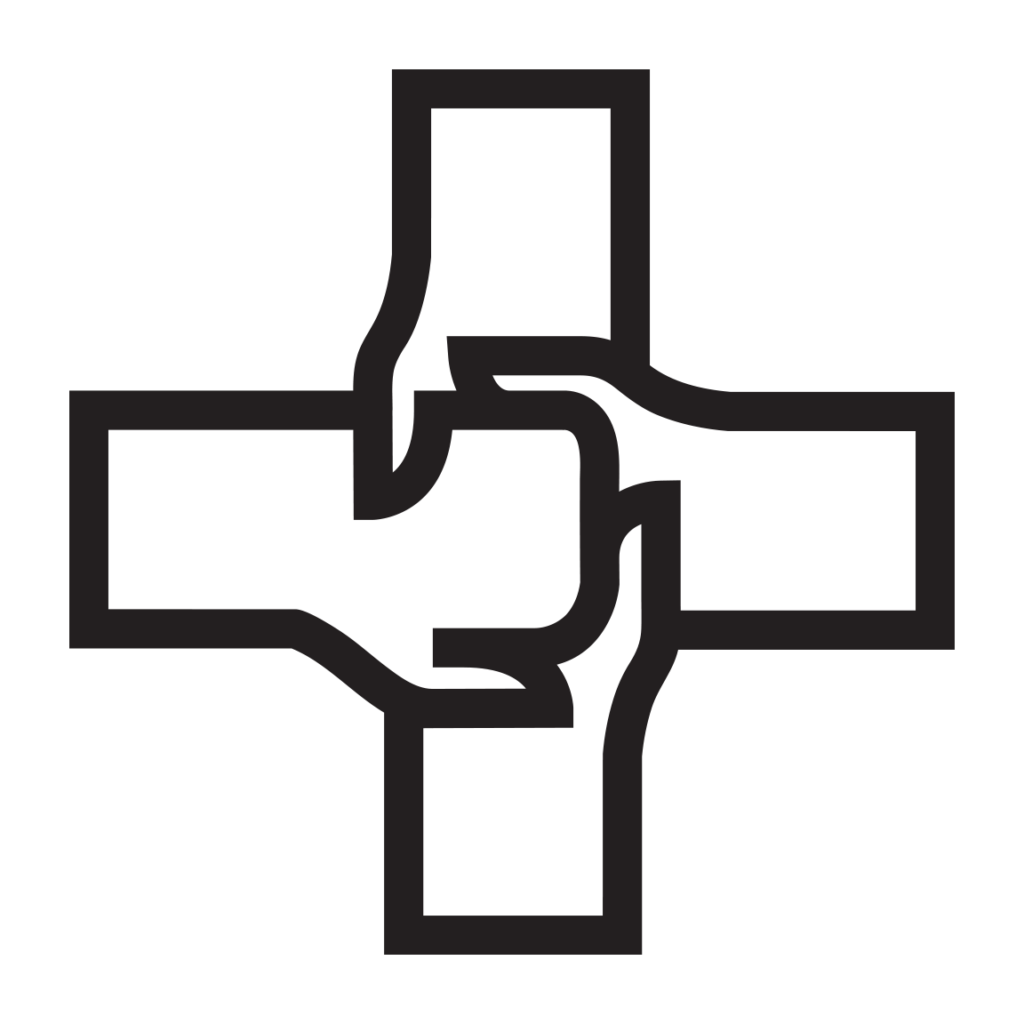